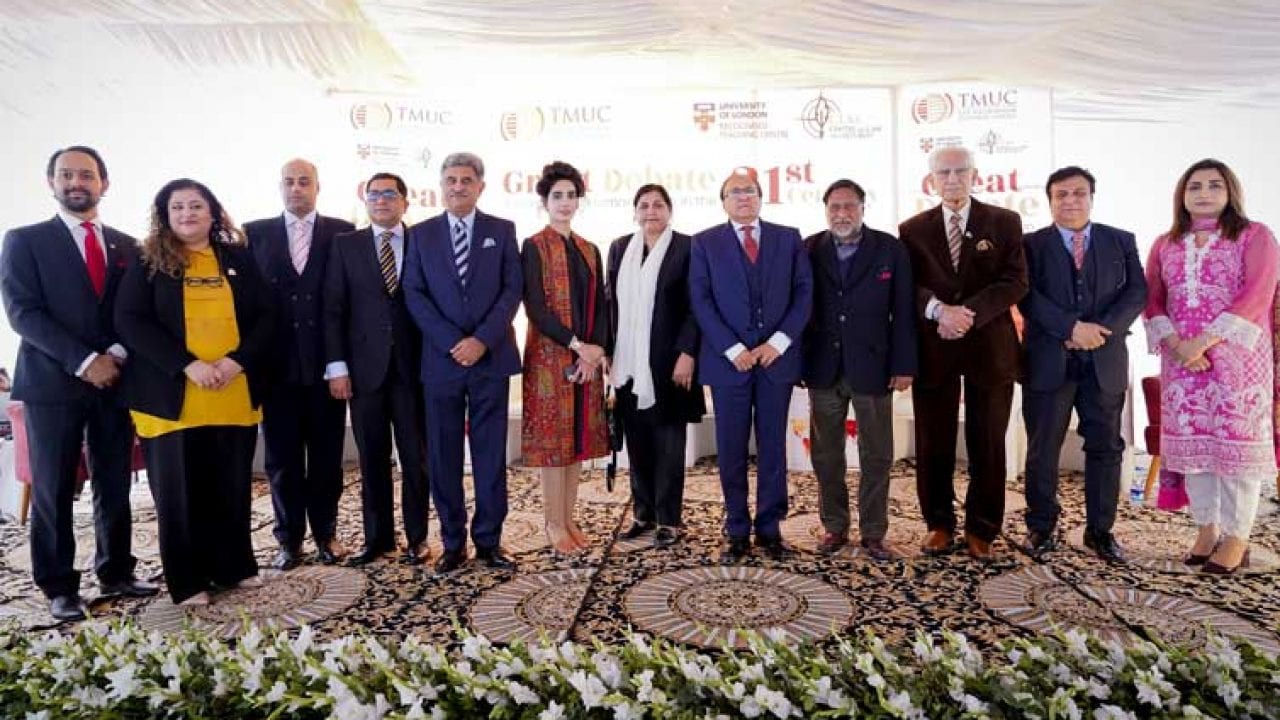 ISLAMABAD-Practicing, protecting and respecting human rights is the matter of greatest importance in 21st century, concluded an esteemed group of panellists in a Great Debate on “Protection of Human Rights in 21st century” an event hosted and organised by Law department of The Millennium Universal College TMUC, here in Bahria Springs Campus Rawalpindi, says a press release.

Justice Raja Saeed Akram Khan spoke in detail on Indian atrocities in Jammu and Kashmir and how global powers have failed to materialise international agreements on the said matter so far, causing some of world’s biggest transgressions on human rights.

The panellists also spoke elaborately on respecting human rights on societal as well as on individual level and what means can be used to educate masses to stop infringement of human rights.

Mrs. Anna Faisal, Executive Director The Millennium Education & TMUC, highlighted the importance of building tolerance and patience and nurture the basic principles of humanity among our youth using teaching, learning and classrooms as a tool.

TMUC has been committed to holding such events, where the ideas and insights shared spark recognition and awareness among all those in attendance for the larger benefit of society. The panel discussion was moderated by Barrister Qamar Sabzwari (Member Islamabad Bar Council) and proved to be immensely beneficial for the participating students from the knowledge imparted by the guest speakers.